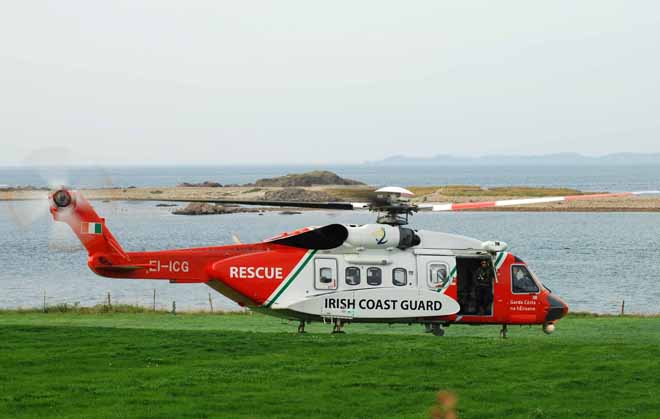 Department says there are no proposals to reduce operations

A REDUCTION of hours and staff at Malin Head Coast Guard will result in the loss of lives and the rescue of a fisherman in Inishowen on Monday underlines of the value of the local station, according to a local community campaigner.

Monday’s Irish Times was reported that Minister for Transport, Leo Varadkar intends to downgrade the Malin Head station to part-time – operating 12 hours per day instead of 24.

The newspaper also claimed that documents, released by the Freedom of Information Act, show plans to cut coastguard radio station staff in Malin by 18.5 per cent.

However, a spokesperson for the Department of Transport denied the reports, telling the ‘Inishowen Independent’ in a statement that there are “no proposals to reduce operations at Malin Head as outlined in the Irish Times”.

The spokesperson said that following the publication of the Value for Money report in 2012, the closure of Malin Head had been considered but Minister Varadkar decided against it and instead decided that “greater efficiencies” should be generated through the “closer integration of stations”.