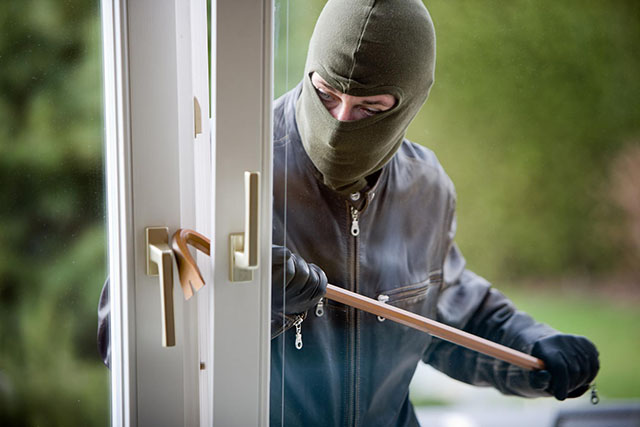 Community urged to be vigilant after recent robberies

GARDAÍ in Inishowen are hunting a man ‘with a Scottish accent’ in relation to a number of recent burglaries at family homes in the Glengad and Malin areas, it has been revealed.

Last Monday morning a taxi driver, who was just finishing his shift around 5.10am witnessed two men coming from his father’s house in Glengad.

The man shouted at the two men, and he heard one of them call the other in a Scottish accent before both men made their getaway on two bikes.

After checking on his father, the man followed the two robbers on their bikes, however they dumped the bikes near the Glengad FC football pitch and made their way on foot up the hill.

It transpired that the bicycles had been stolen, along with a sum of money and other items from another house in the Glengad area.