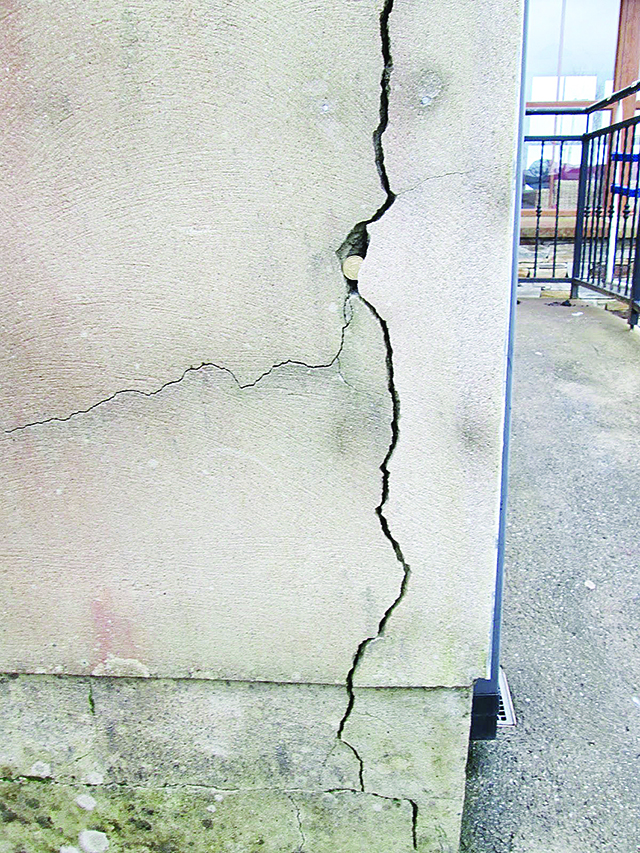 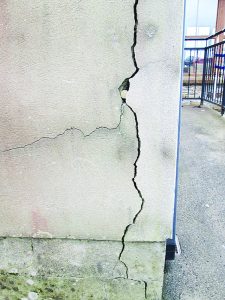 Carn councillor Albert Doherty said the Council must make provisions for the MICA Action Group in their capital budget programme.

The Mica Action Group is a group of concerned Donegal homeowners who have come together following observation of unusual and severe cracking problems to their houses caused by defective blocks.

The group demand that the government put in place a new redress scheme for affected homeowners similar to the Pyrite scheme set up in Leinster.

Speaking at the monthly meeting of the County Council in Lifford last week, Cllr. Doherty said householders’ whose homes suffer from these issues are living in fear that their homes are worthless. He said many of the homeowners are unable to insure their properties because of the defective block problems.

He called on the Council to set up a redress system for those householders who have been impacted by the defective block problems.

Cllr. Doherty said with the help of his Sinn Féin colleague, Padraig MacLochlainn, they tabled a question to the Minister, who accepted that there seems to be some defective blocks used in the county but he said there was no firm evidence.