The mother of a Buncrana teenager killed in a car crash at Quigley’s Point in April says his eighteenth birthday next month will be a “very hard night for the family”.

Nathan Dixon-Gill-Fullerton would have celebrated his eighteenth on Saturday, July 15 but instead the night will be a celebration of his life as well as a charity fundraiser.

Sinead Gill had always planned a special night to mark her firstborn son’s landmark birthday but never could have imagined that he would no longer be alive to join in the celebrations.

Nathan Dixon-Gill-Fullerton died along with his friend Nathan Farrell in a single-vehicle collision outside Quigley’s Point in the early hours of April 29 last. 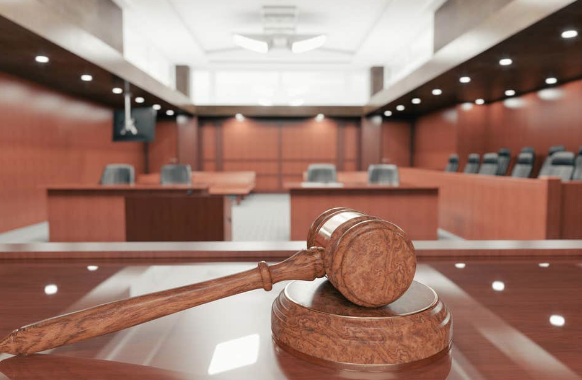 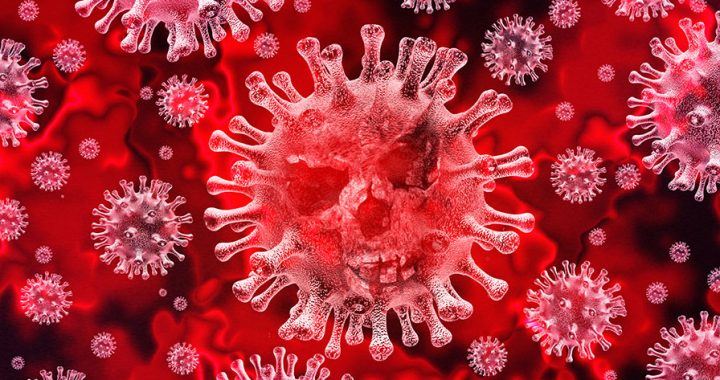 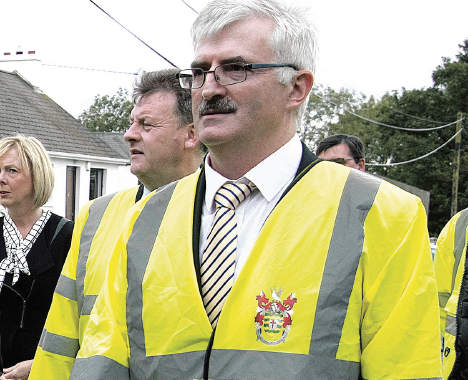