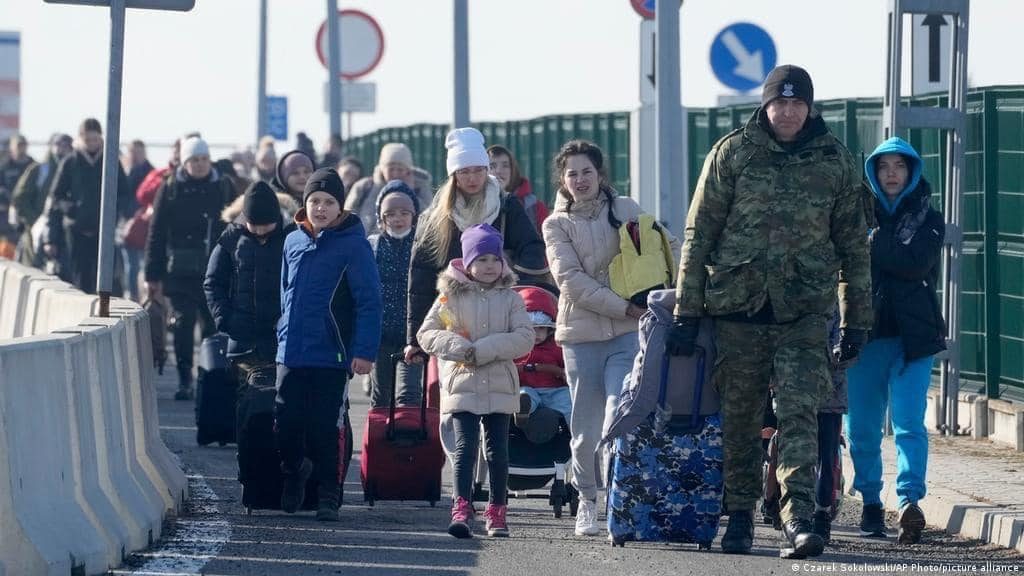 A further 50 refugees arrived in Inishowen last week, bringing the overall number of Ukrainians who have come here since April to almost 400.

The latest group, comprising mostly of women and children, moved into the Foyle Hotel in Moville last weekend.

More than 6 million civilians have fled Ukraine since Russia launched its invasion of the country six months ago. Almost 48,000 have come to Ireland, with around 2,300 of those moving to Donegal.

With contracts ending for refugees accommodated in student residences attached to colleges across the State, more Ukrainians are expected to move into alternative accommodation in the weeks ahead, although sourcing suitable homes has proved challenging.

Taoiseach Micheál Martin this week acknowledged there were no easy solutions to finding suitable homes, but insisted that Ireland would continue to provide the appropriate humanitarian response.

“We have been generous as a country and we will continue to be but it does create challenges,” he said.

Barry McLaughlin is working with the Inishowen Development Partnership to support new arrivals here, and says his organisation has been striving to address immediate needs as well as community integration, access to education and supports into employment.

Three part time support workers are to take up positions next month to work in Inishowen.

Across Donegal 246 pupils have arrived here from Ukraine and been enrolled in primary schools and a total of 85 have been enrolled in secondary education. More are expected to enrol in schools when the new school term gets under way.

Eamon Ryan, who co-ordinates the placing of Ukrainian children in education across Donegal on behalf the Department of Education’s Regional Education and Language Team, said schools in the county have worked hard to make their new pupils feel welcome.

“Schools have been extremely accommodating in integrating Ukrainian students into their school community,” he said. “They’ve carefully managed their resources and been mindful to ensure the education of their existing pupils isn’t affected.” 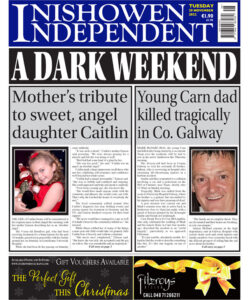