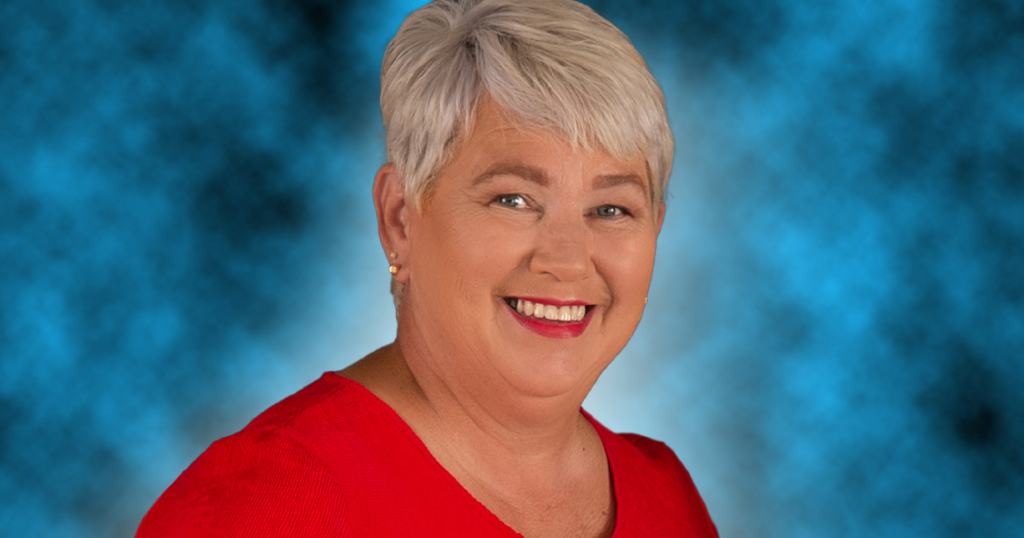 Gleneely’s Mary‘Brick’ Doherty is stepping down from her role with Lifeline Inishowen after 15 years with the domestic violence service.

She believes that it is essential that the service remain in Inishowen in the future.

“It’s 120 per cent needed here in Inishowen. The numbers are there, the statistics are there.

“You might get a month or two when the numbers drop down, but after Christmas or after September, when the wains go back to school, the numbers of people looking for support always increases.”

The 61-year-old, who was a key fundraiser for the Carn-based charity, says the time was right to go, particularly after a battle with breast cancer three years ago.

“After my own health scare, I think it was time for me to step aside.”

“I kept going after that [cancer diagnosis] because it gave me something to go out for – but I think it’s my time now to sit back and let someone else do the work.”

Mary says it was a constant battle to keep Lifeline going over the years, often on little or no funding.

“It was a battle at times, trying to see where the next few pounds were going to come out of, to pay the bills and support the women and the families.”

Mary is a former chairperson, treasurer and secretary of the group, having joined the committee from the Inishowen Women’s Information Network. All her roles were completely voluntary and unpaid.

“I mostly did the fundraising and supported the Lifeline group that was there. I never worked with the women directly.”

“If you need that help, you need it locally. You can be in Carn and be away for the shopping and speak to someone but if you have to drive to Letterkenny, it’s an hour up, an hour down and an hour there. That’s three hours away and mileage would be checked [by the abuser].”

“Put yourself in that position. Imagine if you have to wait for someone to come from Letterkenny; that could take weeks.

“Women may be back in the home and decide not to speak up if the help isn’t there.”

“Even yet, a lot of ones might think it’s not that bad. Let me tell you, yes it is. People don’t realise how bad it actually is on their own doorstep.”

Mary says the new coordinator of Lifeline, Mary ‘M’ Doherty, is a “brilliant girl” with plenty fresh ideas for the organisation.

As for Mary Brick into next year and beyond? She’ll be kept busy with her grandchildren.

“I’m going to try and relax but that’ll probably not happen. I’ll keep busy by babysitting the grandchildren.

Finally, she thanked everyone who donated to Lifeline over the years.

“People were so generous,” Mary said.