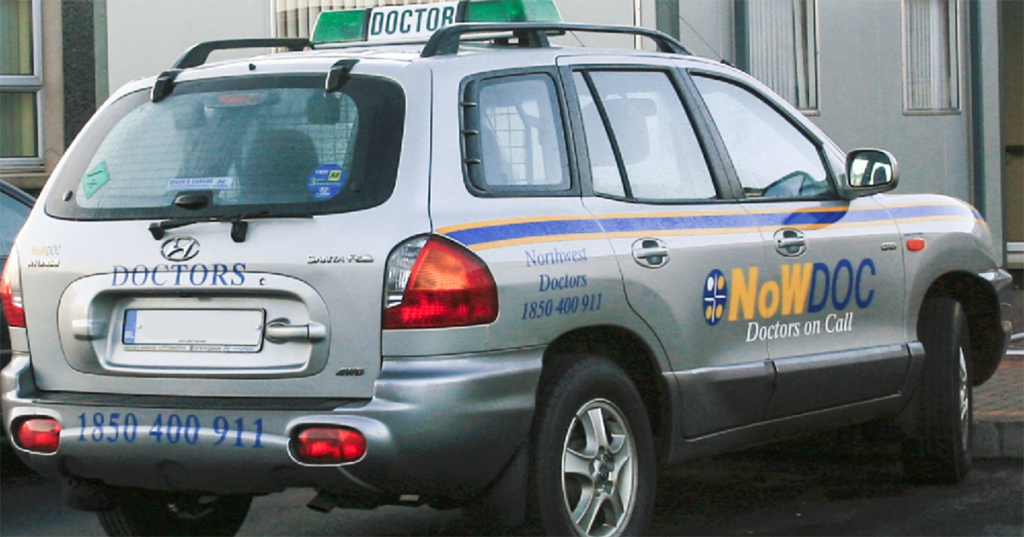 NowDoc, the out-of-hours GP service, was unable to deal with what it described as a high volume of calls in a timely manner over the Halloween bank holiday weekend.

A woman, speaking to Inishowen Independent, has described how her husband, with migraine, contacted NowDoc seeking pain relief, but instead had an ambulance called for him.

“He has been suffering these for more than 20 years, so he knew exactly what was happening and that he needed something more than paracetamol for the pain and sickness,” she said.

“Even after hearing his history, they refused to see him because he had sensitivity to light – which is typical with migraine, and instead sent an ambulance with two paramedics.”

The woman described how she and her husband spent six hours waiting to be seen in Letterkenny University Hospital’s emergency department where he was given an injection for pain and sickness.

“It’s something that could have been sorted in NowDoc in 15 or 20 minutes,” she said.

“The doctor in A&E said it’s typical of NowDoc since covid,” the woman continued.

“It was an absolute waste of resources, and A&E was bunged with people who couldn’t get seen in NowDoc.”

On Friday evening, the HSE advised that NowDoc was “very busy and experiencing a high volume of calls” and asked for patience due to longer waiting times.

The same press release was issued at lunchtime on Saturday and again on Sunday.

Last Tuesday, Letterkenny University Hospital reported that its emergency department was under significant pressure with high attendances, long waiting times to be seen and 29 patients on trolleys in the emergency unit awaiting admission to the hospital.

The hospital said all its available beds were in use, and it had postponed elective surgeries as a result.

As usual, the hospital appealed to people whose health problem was not serious to contact their GP during normal surgery hours or NowDoc’s out-of-hours service in the first place.