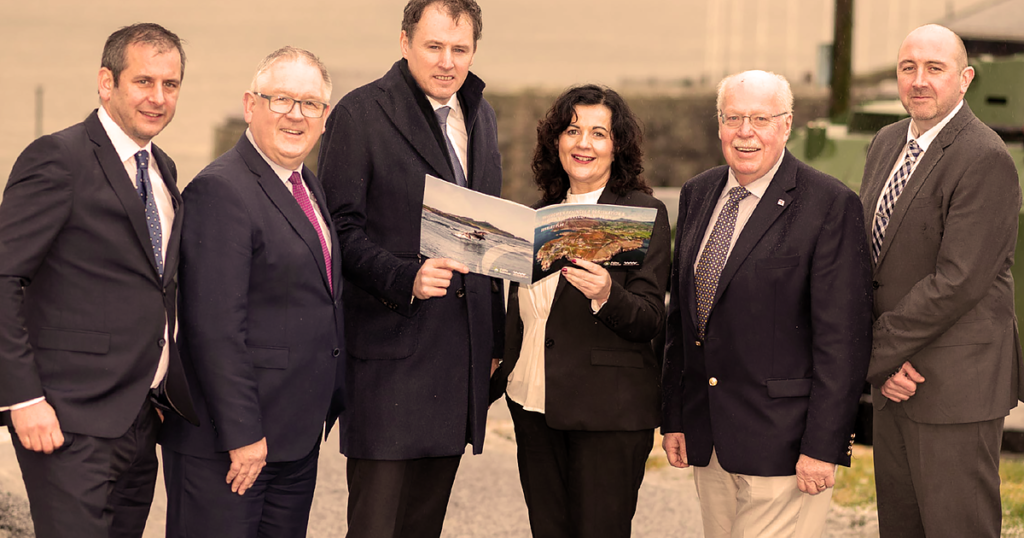 Only around 10% of visitors to the Wild Atlantic Way come as far north as Inishowen.

Now, plans are in place to change this, by linking Inishowen to Ireland’s golden tourism triangle of Dublin, Galway and Kerry .

A five-year plan by Fáilte Ireland, launched at the weekend, aims to extend the tourism season and spread its business across Inishowen.

A total of €7.6 million has been allocated from the Shared Island scheme for tourism agencies to link the Wild Atlantic Way with the Causeway Coast. This will involve bringing tourists from Dublin to Belfast and along the Causeway Coast tourist route to Inishowen.

The Inishowen Destination and Experience Development Plan will be overseen by a local committee, co-chaired by John McCarter, chairman of Dunree Military Museum, and Malin Head publican Hugh Farren.

Speaking at the launch, John McLaughlin, chief executive of Donegal County Council, said that co-operation between Donegal and Derry in terms of tourism is improving.

He highlighted the events in Swan Park during Derry’s Halloween festival.

“That was a big thing for us,” Mr McLaughlin said. “That wouldn’t have happened in the past – it wouldn’t have been allowed. We are now open to that for the whole region and operating on an all-island basis.”

Fáilte Ireland will, from early next year, hold networking events, quarterly clinics and will a establish a ‘local experts programme’ to help familiarise people working in the tourist sector and give them the knowledge to direct visitors to local attractions.