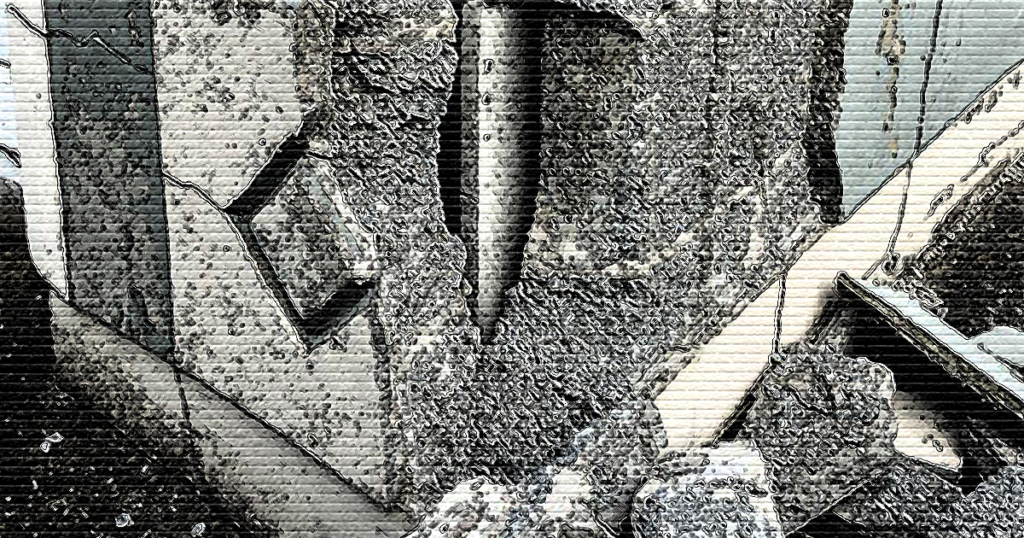 A group of Mica campaigners is calling for volunteers who want to help with the defective concrete homes campaign to join them at a meeting in the Sliabh Sneacht Centre, Drumfries, this Thursday night, 26 January.

The group – which includes Roisin Gallagher, Joy Beard, Brenda Tierney-Joyce, Margaret Patton-Plunkett and Claire McDaid – has asked volunteers to come forward and sign up for different focus groups in which they would have a particular interest of expertise.

“We’re trying to entice people to come forward and be pro-active for their own sake, and the sake of their community,” Roisin Gallagher told the Inishowen Independent.

“There are so many issues to be addressed that it’s not possible for small groups, like the Mica Action Group or the 100% Redress team to cover all the issues.

“That’s another reason to bring the homeowners in, to make them feel their part of the solution to rebuilding Donegal.”

Ms Gallagher said the new focus groups will be lending a hand to existing campaign groups, but will co-ordinate with them so as not to duplicate their work.

“We have to keep the pressure on the Government to try to make them meet their deadlines,” she said.

“Some people were of the opinion that we shouldn’t show our hand and be so public, but I think it’s gone past that.

The Department of Housing told the Inishowen Independent that work to complete the regulations necessary to launch the enhanced mica redress scheme, which were due in December, is ongoing.

The regulations will be sent to stakeholders for consultation, through the homeowners liaison officer, “very shortly, before the end of January” it said.

Meanwhile, the Society of Chartered Surveyors says it will update the square footage rebuilding rates in the North West to reflect 2023 building costs, and report them to the Department of Housing in February.

Thursday night’s meeting in the Sliabh Sneacht Centre will start at 7pm. A second meeting will be held on Thursday 2 February at the Station House in Letterkenny.