Neglected dogs tied up with no access to food or water 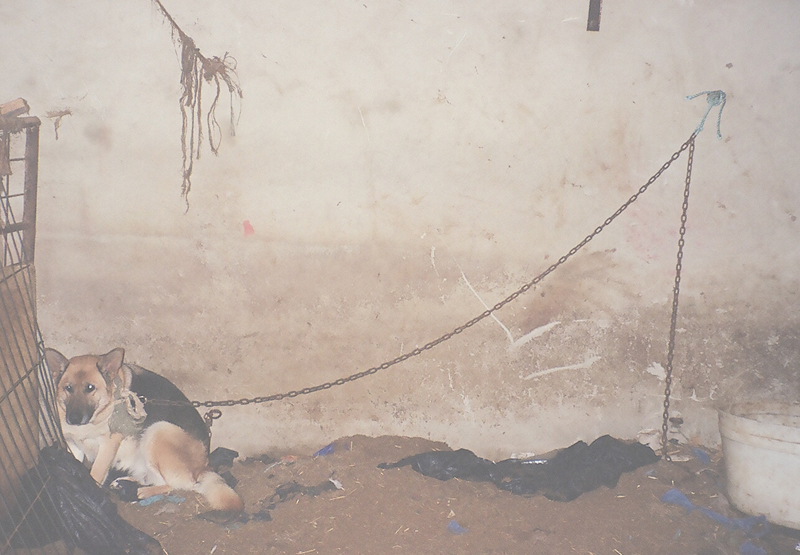 A 77-YEAR-OLD GREENCASTLE farmer has been banned from keeping dogs after Carn Court heard of one of the worst cases of animal cruelty in many years.

George Cavanagh, from Carrowhugh, Greencastle, was charged with 14 counts of cruelty against animals when he appeared at Carn District Court on Tuesday.

Judge Paul Kelly said the ‘sheer neglect’ of the animals was ‘beyond anything he had expected’. He disqualified Mr. Cavanagh from having dogs for ten years.

Carn Court heard from Garda Stephen Canning and ISPCA Inspector Kevin McGinley who saw at least ten dogs tied up at Mr. Cavanagh’s home, many of which had no access to food or water. They also observed a number of dead and decomposing dogs on his property.

In a farmyard belonging to Mr. Cavanagh nearby there were a further nine dogs tied up – two of these were dead and two were locked in a jeep, covered by dog feces.