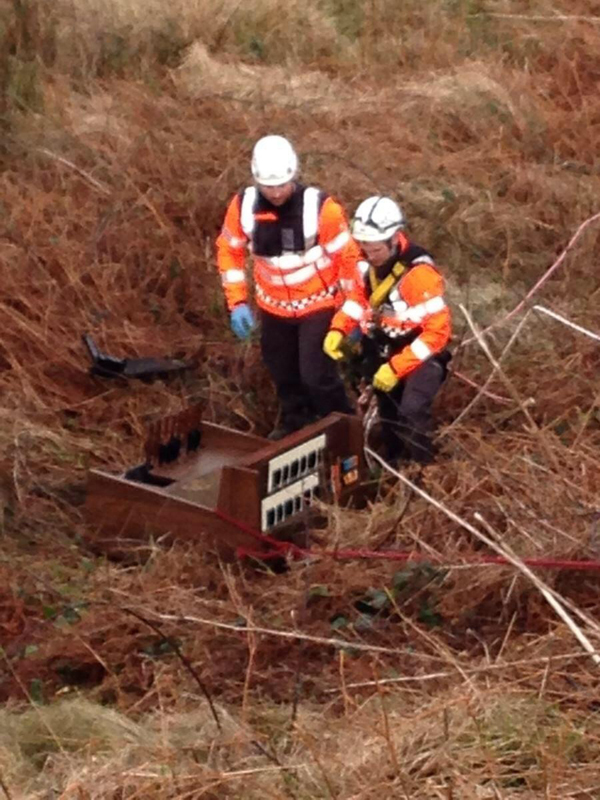 An Inishowen county councillor has slammed those behind a serious instance of illegal dumping close to Inishowen Head, on the scenic Wild Atlantic Way route.

Members of the Greencastle Coastguard were tasked to remove the extensive rubbish, including a dishwasher, piano organ and large bookcase, from Portkill at the weekend.

The rubbish, close to a cliff face in a rugged beauty spot near Shroove Beach, was in such a hazardous location that it could not be retrieved by the county council litter warden and required the intervention of the Coastguard.

Moville Cllr. Martin Farren said those responsible for the dumping are shameful.