Dead immigrant and 35 others found at docks

Arrested on suspicion of manslaughter 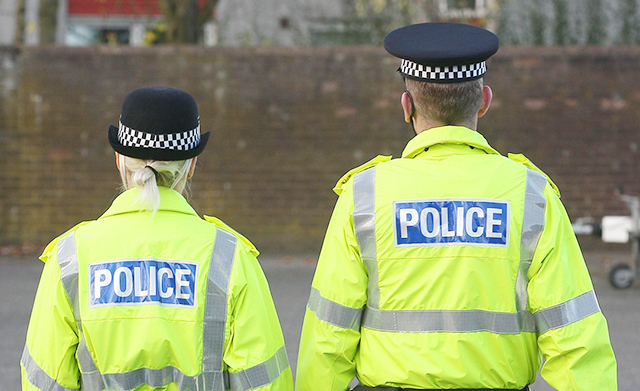 The lorry driver at the centre of an international investigation following the discovery of a dead immigrant at Tilbury Docks in England is from Inishowen, it has emerged.

The 34-year-old, who is from Carn but now lives in Limavady, was arrested on suspicion of manslaughter at Banbridge, County Down on Tuesday and is currently being questioned by Essex Police.

The man, who is also being held on suspicion of facilitating illegal entry into Britain, was detained following the discovery of 35 men, women and children in a container, which had arrived in England from Belgium at the weekend.

One of those inside, Meet Singh Kapoor, a 40-year-old man from Afghanistan, was found dead when the container was opened on Saturday.