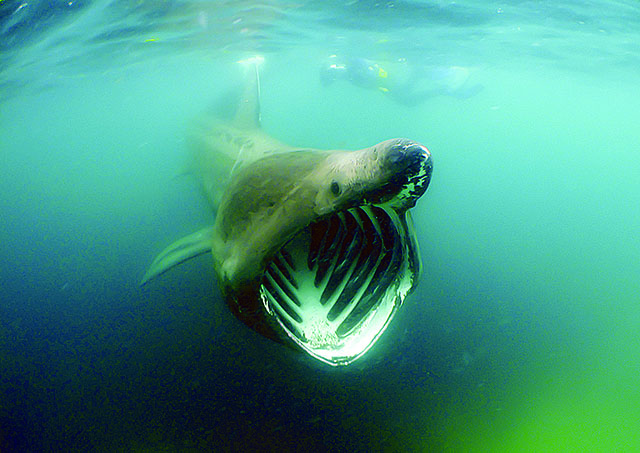 BUDDING whale and dolphin watchers are being urged to come to Malin Head this weekend in the hope to spot one of the beautiful creatures of the sea.

This Sunday, August 24, marks the Irish National Whale Watch Day and the 23rd anniversary of Irish Waters being declared a whale and dolphin santuary.

However, watch leader on Sunday on behalf of the Irish Whale and Dolphin Group, Ronán McLaughlin said the event in Malin Head is all about people gathering at the major headlands in the country and learning more the work at the IWDG do.

Well-known local wildlife photographer Ronán is remaining hopeful that the whale-watchers will spot one of the mammals but the Malin Head admits it is unlikely that they will spot any actual whales in the area this year.

But he believes there is a strong possibility of seeing some sharks and dolphins.

“This event is about highlighting the work that the Irish Whale and Dolphin Group do and hopefully we will be able to see something in the water.

“There have been plenty of Bottlenose Dolphins and a few sharks still about, but I would doubt that we would see any whales. It has been a quieter this year for sharks because the warmer weather has left the sea temperatures about 1c above normal.