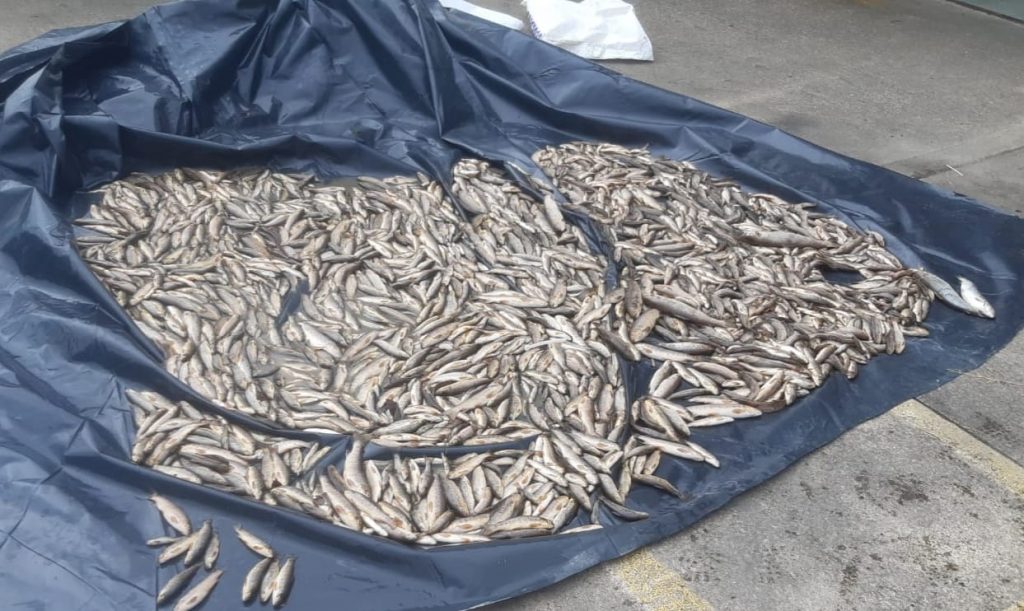 Inland Fisheries Ireland is investigating the circumstances surrounding a major fish kill on the Glenagannon River in Carndonagh, with legal proceedings likely to follow.

More than 2,250 fish, mostly juvenile trout and salmon, were killed in the incident and it could take several years for the river to fully recover as a consequence.

Pollution affected more than four kilometres of the waterway and the IFI has described it as a “very extensive” fish kill that “was not localised”.

The authority would not comment on the source of the pollution but did say that it is following a “definite line of inquiry”.

A spokesman said the pollution was centred in and around the town of Carn and the surrounding areas, while there is a possibility that shellfish in Trawbreaga Bay could be impacted too.

The incident was reported to Inland Fisheries on a confidential telephone number on Friday 26 August.