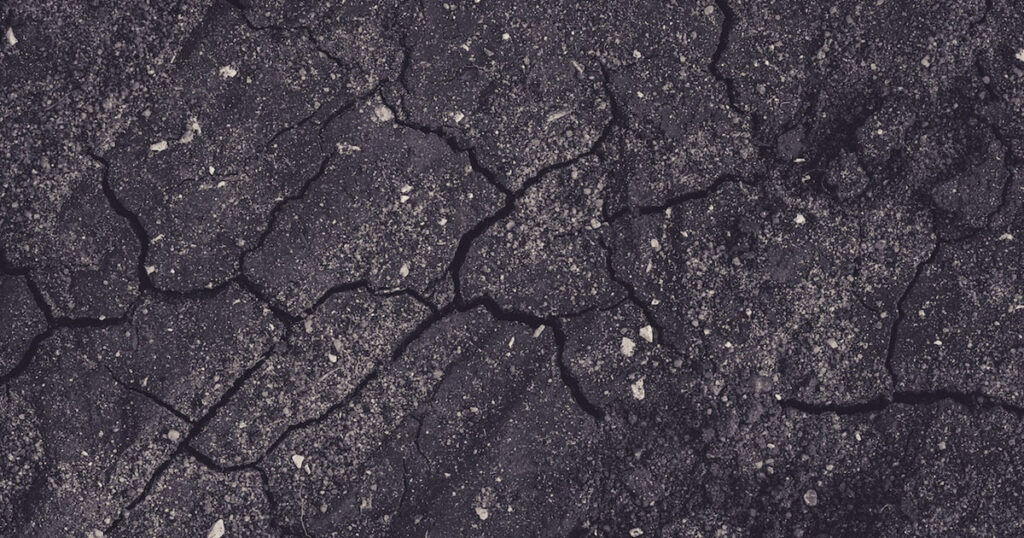 An Bord Pleanála has overturned a decision by Donegal County Council and refused planning permission for a new asphalt manufacturing plant at Burnfoot.

Council planners last year granted permission to Moyle Plant Ltd to construct an asphalt plant at Barr’s Pit, Gortnaskea, Burnfoot, despite receiving more than 120 objections and observations from members of the public.

Local residents Gearoid and Geraldine O’Hagan and James Reilly lodged appeals with An Bord Pleanála in May 2021.

Last week, a meeting of An Bord Pleanála found in their favour and refused permission for the new plant, citing environmental and noise pollution concerns and also finding that the council breached its own development plan.

An Bord Pleanála outlined three reasons for refusing planning for the manufacturing plant.

The Board was not satisfied that the plant would not adversely affect the integrity of the European protected sites and special areas of conversation on Lough Swilly and Lough Foyle.

In particular, it cited concerns over the potential impact on air quality caused by emissions from the plant.

It also raised questions about the removal of dumped material, identified as construction and demolition waste, that would be cleared from the site during the clearance and construction phase.

The Board found that insufficient information had been provided “in relation to the extent and composition of dumped material” and the potential impact its removal would have on the nearby special area of protection and conservation.

An Bord Pleanála also said it was not satisfied with proposed noise mitigation measures.

The Board said existing noise levels exceed recommended limits, and it felt that the development of a new plant would contribute to and extend a pattern of excessive noise levels experienced at nearby properties.

The planning authority also found that the council’s award of planning permission to Moyle Plant Ltd to construct a new asphalt manufacturing plant was contrary to the Donegal County Development Plan.

The Board found that the development had not demonstrated a need to be located at this specific rural site, or would make a significant contribution to the economy